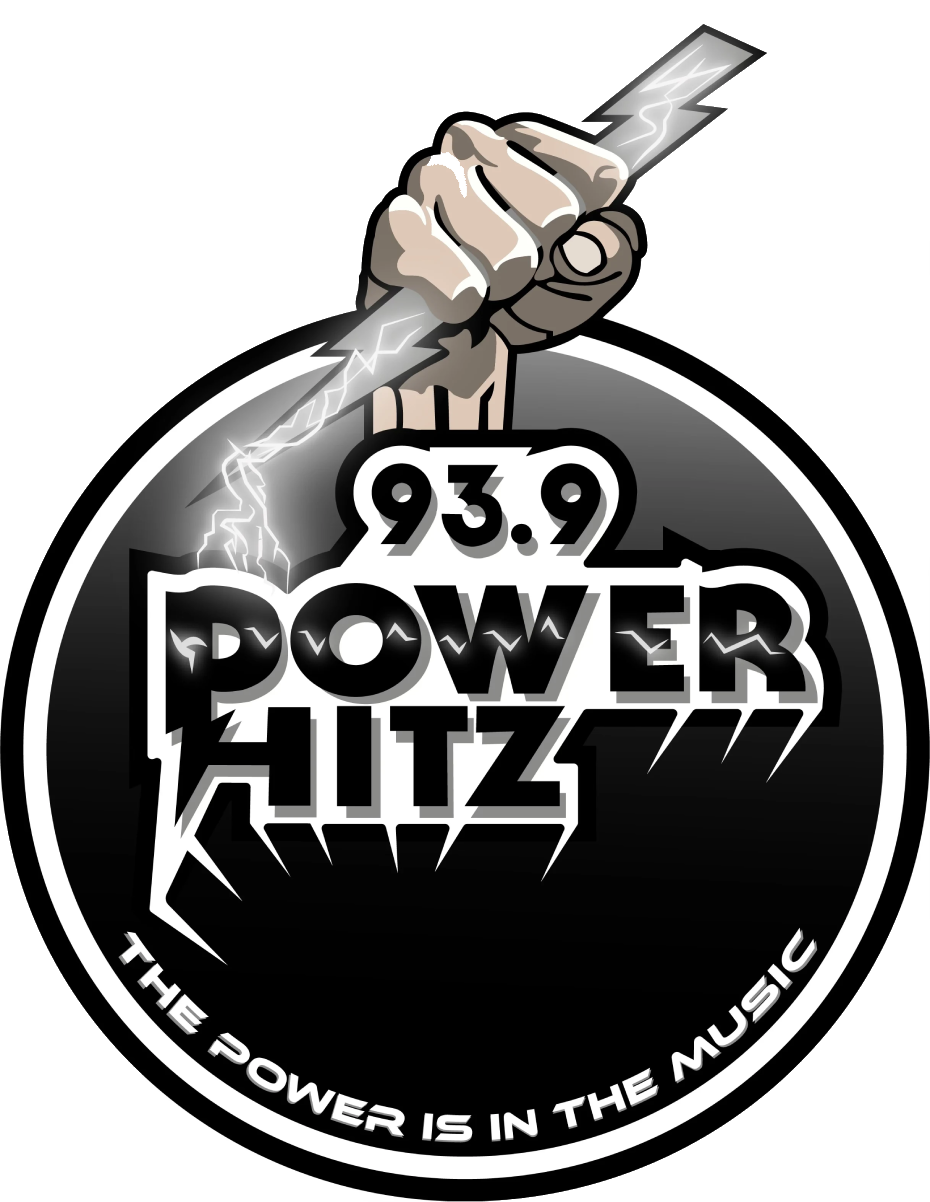 Drake and Lil Baby have closed out the year in a tie for the most Billboard Hot 100 placements of 2022, thanks to record breaking releases by both artists.

Chart Data reports that the frequent collaborators each nabbed 40 Hot 100 singles this year, including their joint effort as part of DJ Khaled‘s “STAYING ALIVE,” which peaked at the No. 5 in August. The song has also landed on Billboard’s Hot R&B/Hip-Hop Songs year-end chart.“STAYING ALIVE” also helped Drake break The Beatles’ 55-year record for the most Top 5 singles on the chart with 30 such placements over the course of his career. “No Secret,” his solo track on Khaled’s GOD DID, also made an appearance on the Hot 100 singles.

The majority of Drake’s other Hot 100 hits were off of his two highly anticipated 2022 releases.

Additional tracks from the project including “Oceans,” “Calling My Name, “A Keeper,” and “Flights Booked” also popped up on the charts in subsequent weeks.

With the arrival of Her Loss, Drizzy joined forces with 21 Savage to score a few more career highs. Lead single “Rich Flex” bowed at No. 1 during the album’s first week; and with seven other tracks from the project appearing on the chart, Drake occupied eight of the Top 10 positions at once for the second time in as many years.

The 6 God nabbed two Hot 100 singles as a featured artist alongside Future, and two more in the form of Gunna on “P Power,” and Jack Harlow’s “Churchill Downs.”

Lil Baby also made history following the release of his third studio album, It’s Only Me. When the project’s 23-song tracklist entered the Hot 100 charts in its first week, the Atlanta native became the youngest solo artist — and the third overall — to land an entire album onto the chart.

50 CENT ONCE TURNED DOWN $1.3M RECORD DEAL DUE TO LABEL’S MURDER INC. AFFILIATION

50 Cent has revealed he once turned down an incredibly lucrative record deal because of the label’s connection to former Murder Inc. executive Irv Gotti. In a recent interview, the G-Unit head honcho revisited his decision to pass on a $1.3 million offer from Universal Music Group as a strategic business move to keep Gotti and Murder Inc. from sabotaging his camp. 50 Cent prefaced the statement by referencing Irv Gotti’s 2020 […]

How To Market Music: An Effective No-Fail 3 Step Music Marketing Formula That Works

The We OutSide | Gipp Goodie

We Outside Show | Symba